Our Historybegan more than 50 years ago

There is a little talk of Vallecamonica forging district, yet it is a long history and illustrious tradition, an expertize that has its origins in the "iron and fire" culture, from this DNA many important enterprises have developed over the last decades. 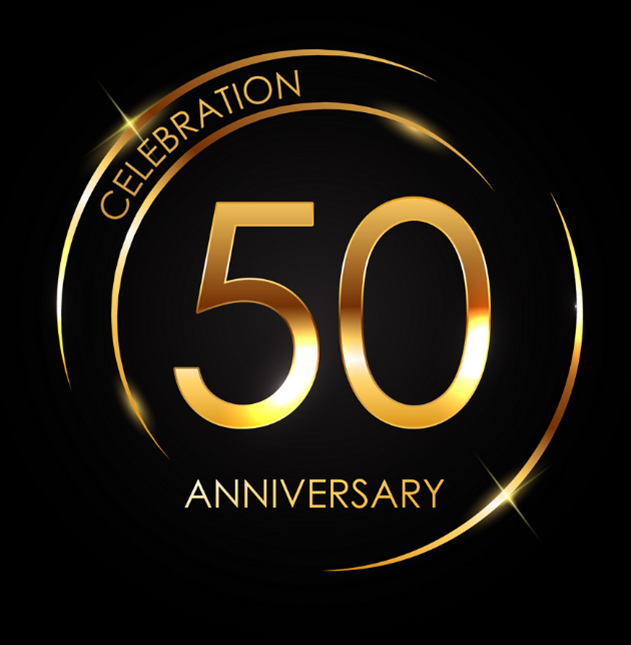 Among these, there is Forge Monchieri, the company run by Cavalier Gianfranco Monchieri (Chairman) and his daughter Gaia Monchieri (CEO).
It is one of the most famous Italian enterprises in the forging industry, it has been operating for over fifty years and it is constantly expanding.

It all started in a small machine shop in Pisogne, where over fifty years ago Cavalier Monchieri founded the company after 10 years of experience.

The entrepreneurship that always distinguished the Monchieri family, supported by its managerial staff, supervisors and qualified collaborators, has led the company to achieve excellent results at both domestic and international levels.

The company was founded in 1970 by Gianfranco Monchieri and expanded significantly in a few years.

In the mid-nineties, the industrial space was extended reaching a total of 20000 square meters, a few years later in 2001 a new area was purchased to build another factory plant near the historical manufacturing center where the 12000 ton press was installed in 2009. The expansion works never finish and the construction of the third building has been recently completed.

Today Forge Monchieri is a competent, trustworthy, highly reliable and competitive company in a variety of sectors, such as Power Generation, Nuclear, Oil & Gas, Mechanical and Heavy Industry, Boiler works and Pressure Vessel and Naval. 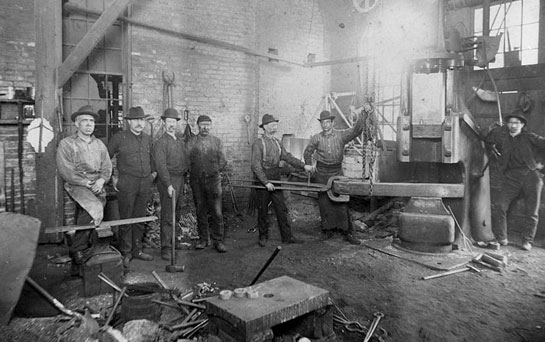 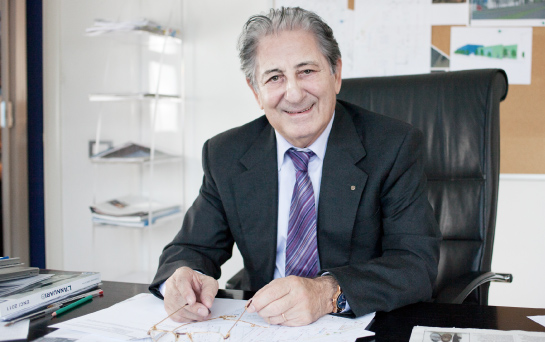 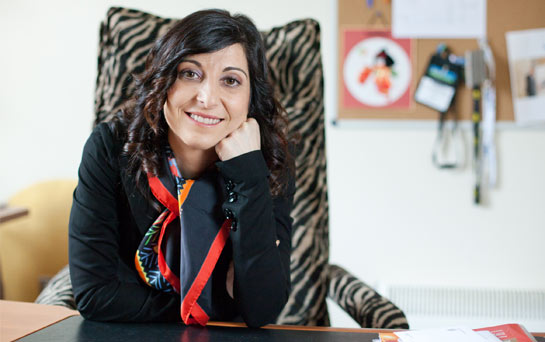 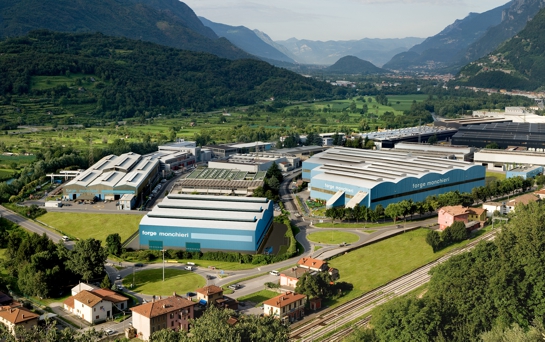 Installation of the 5000 t press

Expansion of the warehouse to 20000 square metres (FM1)

Acquisition of a new area to build the second factory (FM2)

Construction of a third plant (FM3)